When you’re forced to stay home during a Pandemic, you could get obsessed with the place you live in. That is the starting point for a simultaneously running city tour ‘in stereo’ in two languages. We dive in the various stories surrounding this triangled square. It was the setting for several discussions around Volksbühne in the last years. Also it originated the first “Hygiene-Demos”, which started right there in 2020. But there’s much more to it: Erich Mielke, the later head of the StaSi, shot a policeman here on a warm summer day in August 1931 and in the 1920s the square was marked by clashes between communists and the police. Right after Hitler’s rise to power, the (then) Karl-Liebknecht-Platz was occupied by the Nazis, along with the KPD party headquarters there.
Again and again this square was claimed by different sides: by communists, by Nazis, by supporters of the Volksbühne, by hipsters and finally by those who think the pandemic is only a conspiracy. This makes Rosa-Luxemburg-Platz the perfect place to raise questions about isolation and individual freedom, and about what everyone wants to contribute to the society.

IMMERSE YOURSELF IN ∇ 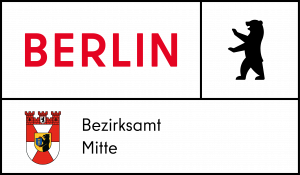 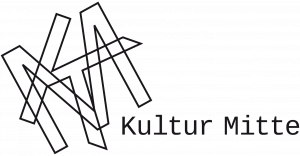 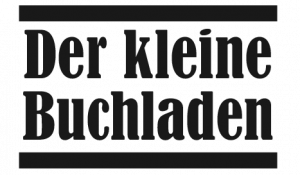 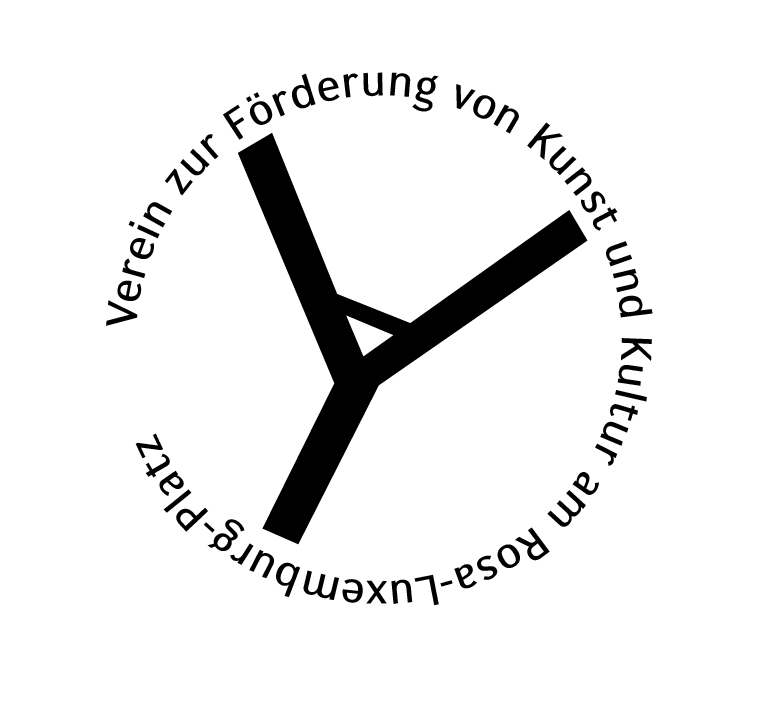 Have you ever wondered what that triangled square where Volksbühne is based is all about? Probably not. Let’s be honest. It’s ugly, set in the wrong district and you never really understood what the discussions about the theatre there were all about. But what if this square has a strong, dark power that leads people to do very evil things?

Be careful. Cause this square really is like no other in Berlin! It had some dark effects on the city and probably already on you too. It’s not like you haven’t been warned.